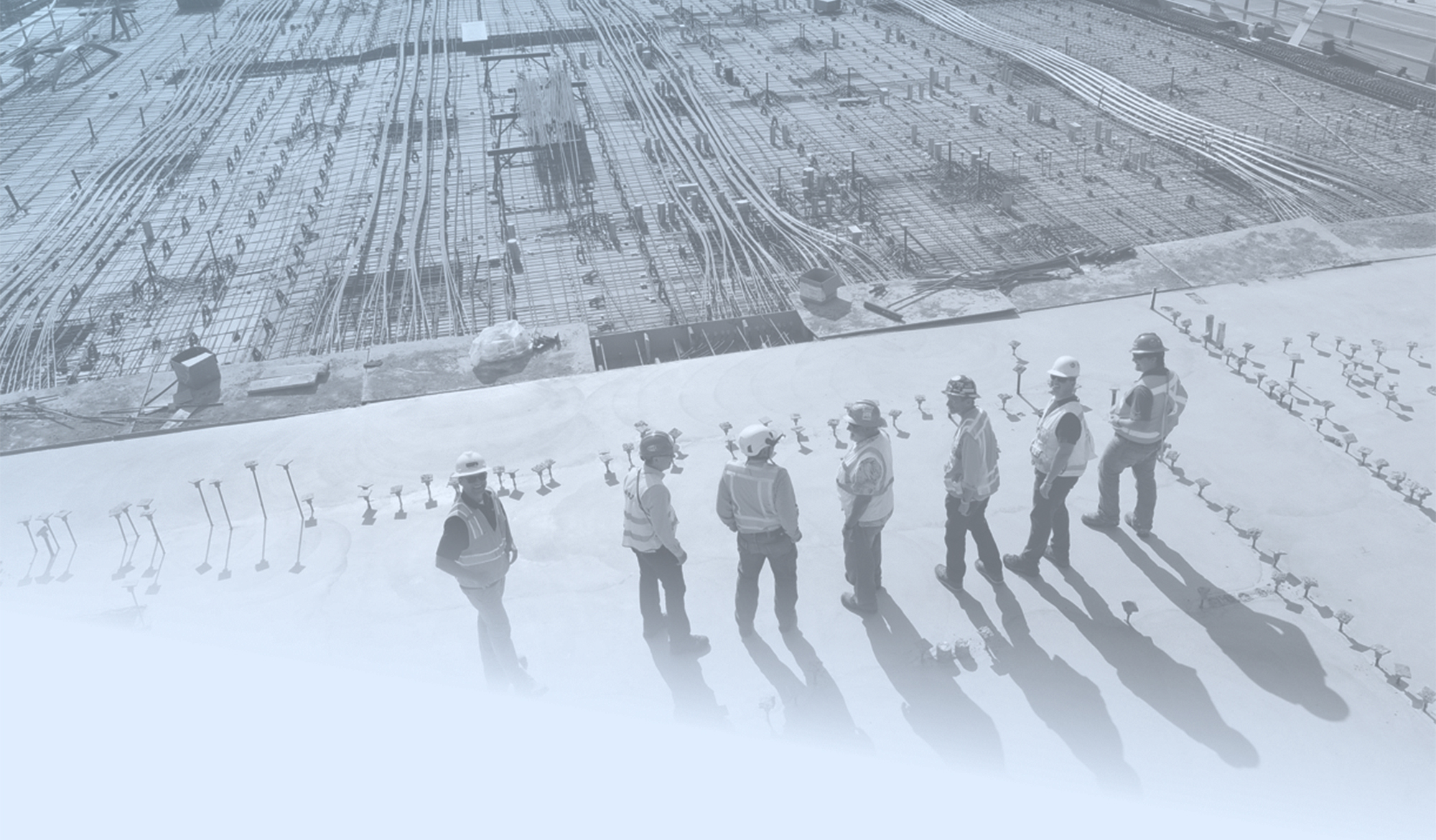 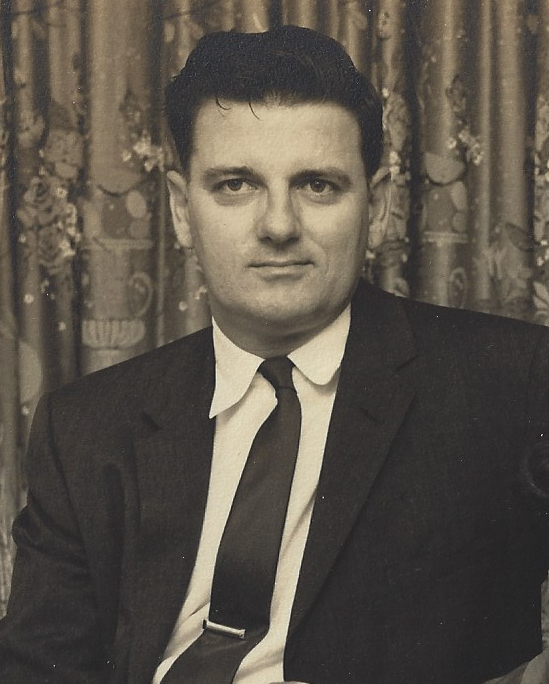 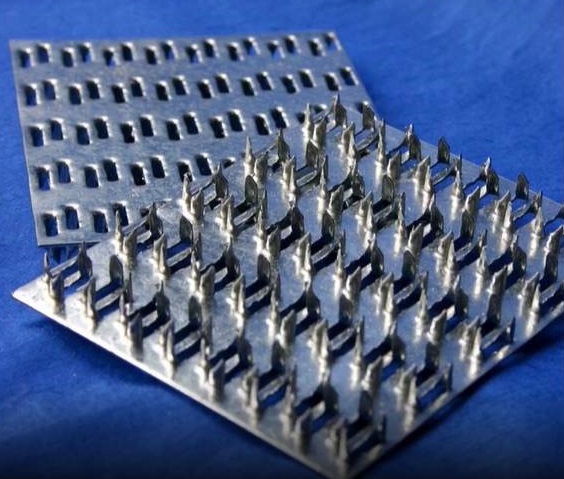 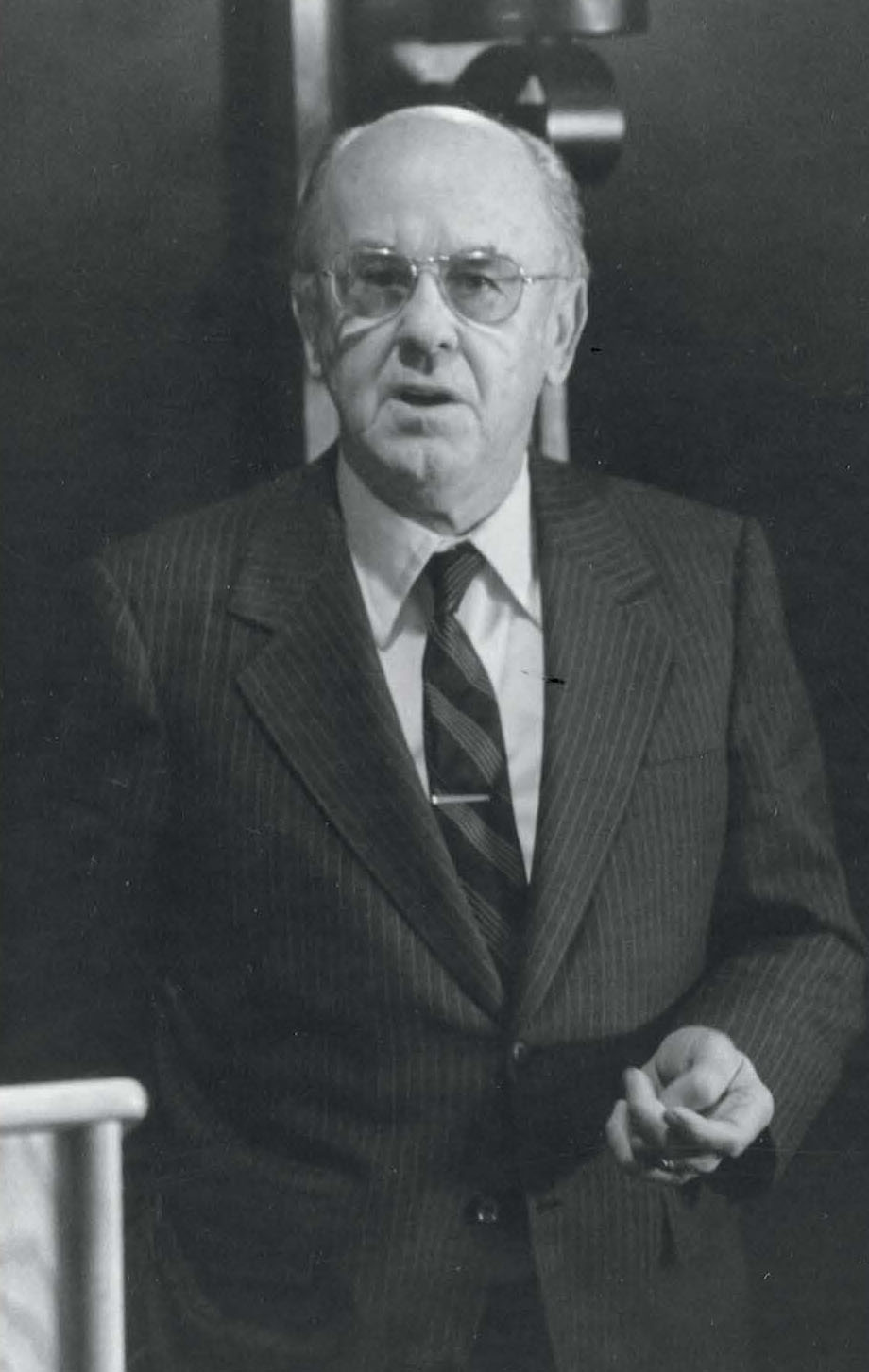 Moehlenpah’s company—now known as Hydro-Air Engineering—installed its truss program on a General Electric mainframe computer, allowing manufacturers across the country access to the program via remote terminals, enabling customers to select from dozens of standard designs or enter a special geometry. 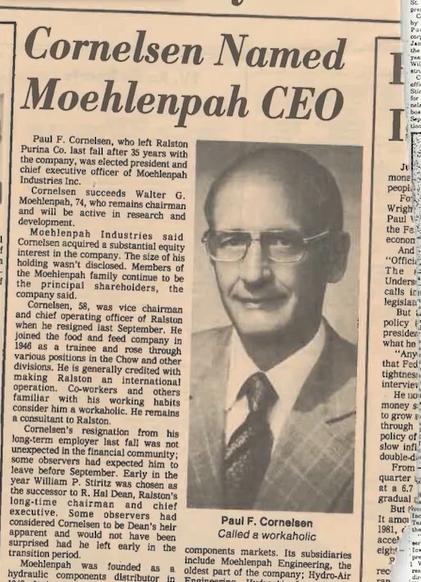 During one of the housing’s deep recessions, Hydro-Air Engineering fell on hard times. Paul Cornelson, then Vice President of Ralston Purina, acquired Hydro-Air Engineering from the Moehlenpah family and began implementing changes to make the company profitable once again. During this process, Cornelson learned from customers that the software Hydro-Air Engineering provided to design trusses and generate production documents was the key to their value as a supplier. As Cornelson thought about the software and the role technology would play in its value to its customers, he wanted to create a new identity that would bring technology into the company name. As a result, he forms the parent company, MiTek Industries, Inc., and becomes Chairman & CEO.

MiTek formed a joint venture with British company Bowater, PLC, to acquire Gang-Nail Systems. Gang-Nail Systems and Hydro-Air Engineering continued to operate under the same ownership but as independent brands in the marketplace. 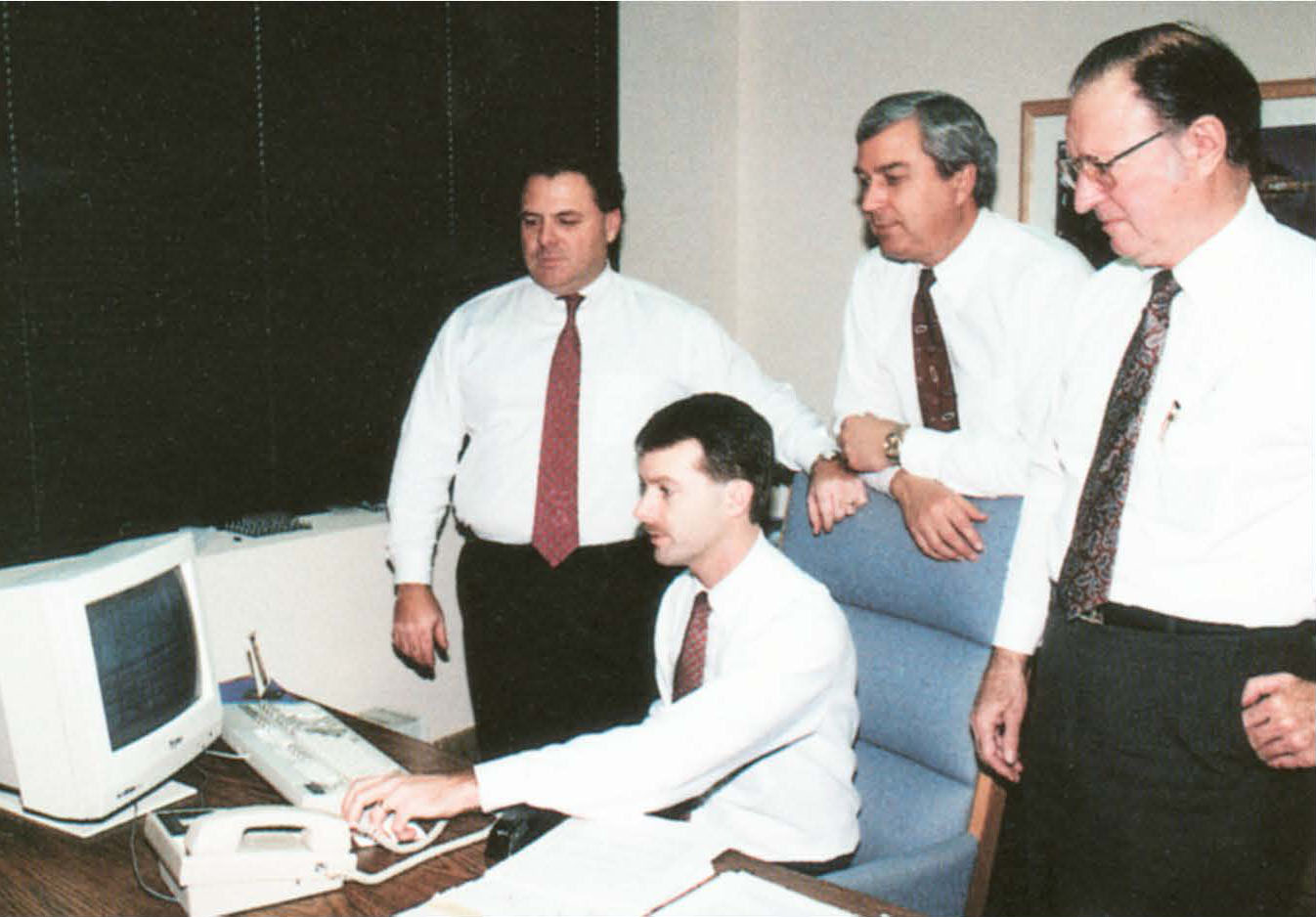 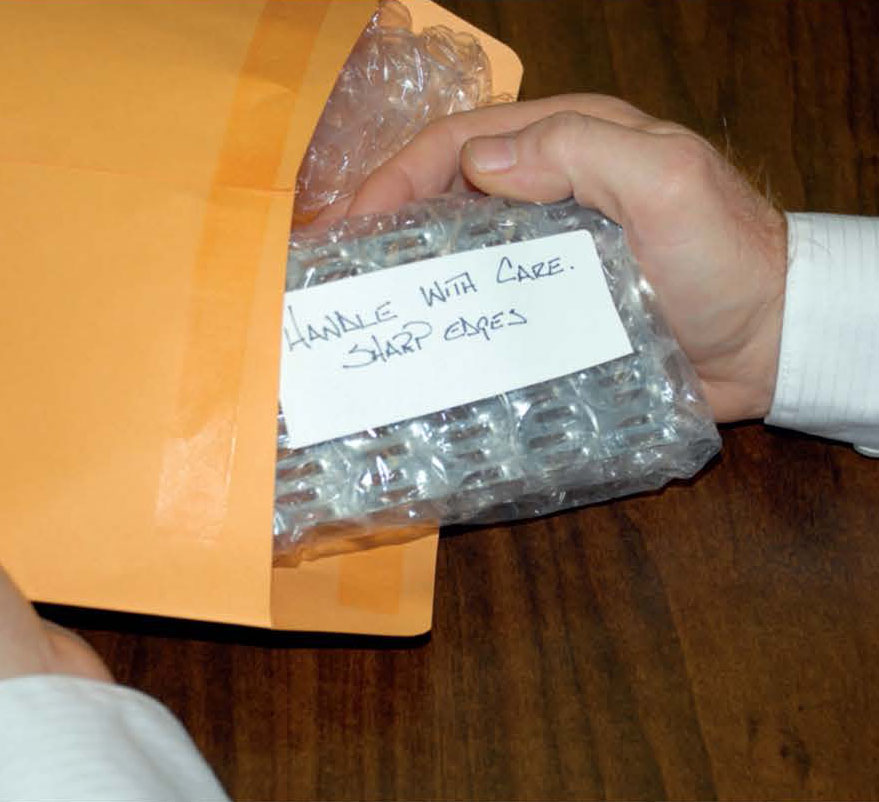 With MiTek on the verge of being sold off by Bowater, PLC, Gene Toombs, then MiTek Chairman, President and CEO, called Warren Buffett of Berkshire Hathaway to discuss the possible acquisition of MiTek. Mr. Buffett wasn’t in the office that day, so his secretary suggested that Toombs write Mr. Buffett a letter. Although skeptical, Toombs and the team at MiTek prepared and mailed a packet of information to Mr. Buffett, including a bubble-wrapped connector plate. On July 31, 2001, MiTek became a member of the Berkshire Hathaway family of companies. 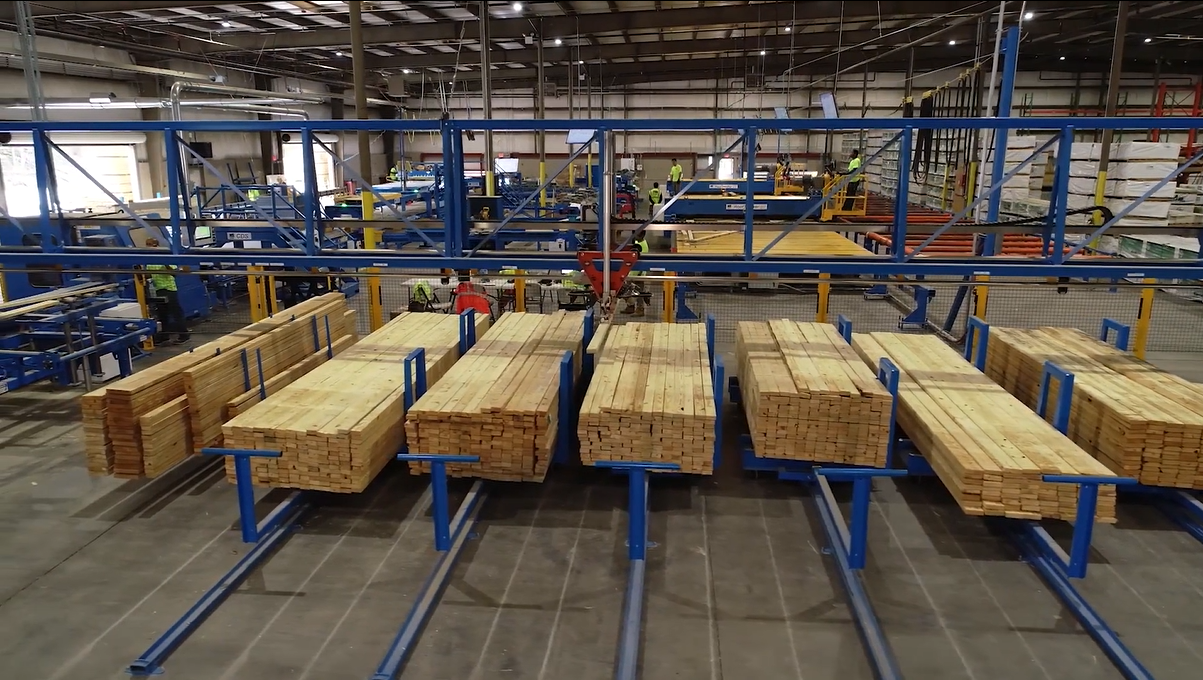 MiTek opened a 177,600 square foot facility in St. Charles, Missouri, to serve as a manufacturing, research and development, and training center.

Throughout the early and mid-2000s, MiTek continued to make key acquisitions that diversified its range of solutions for the residential and commercial building markets. 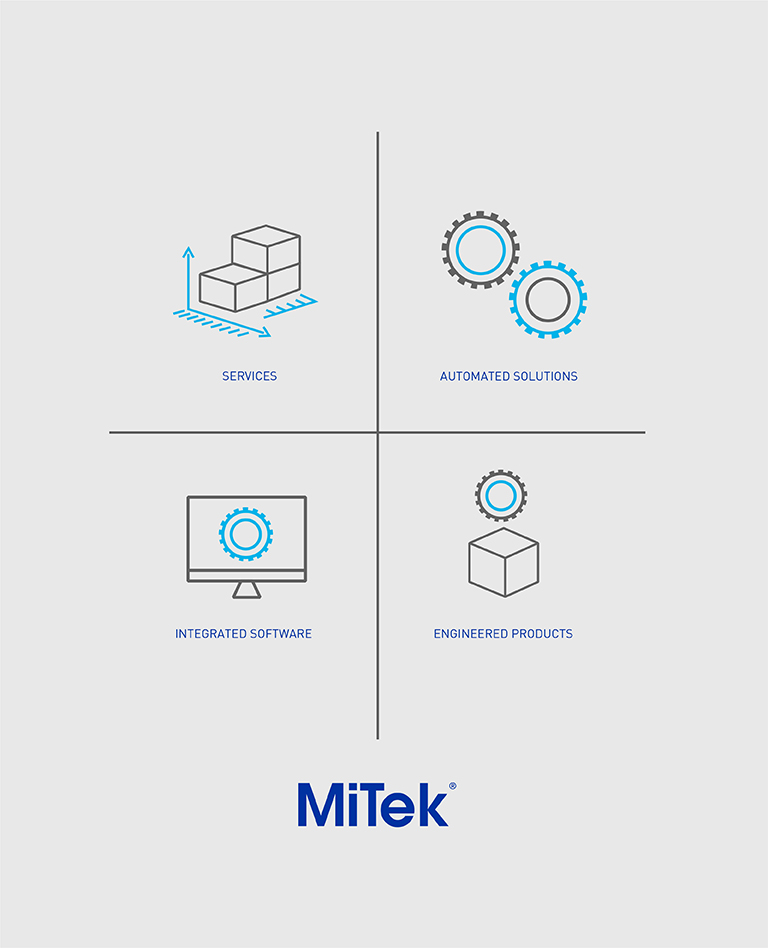 MiTek is a platform innovator and enabler. We develop software and invent solutions and methods that enable the industry to optimize the balance between off-site and on-site. Our software, services, engineered products, and automation enable our customers to transform the way they design, make, and build.